Are There Serious Issues with the Child Support System? 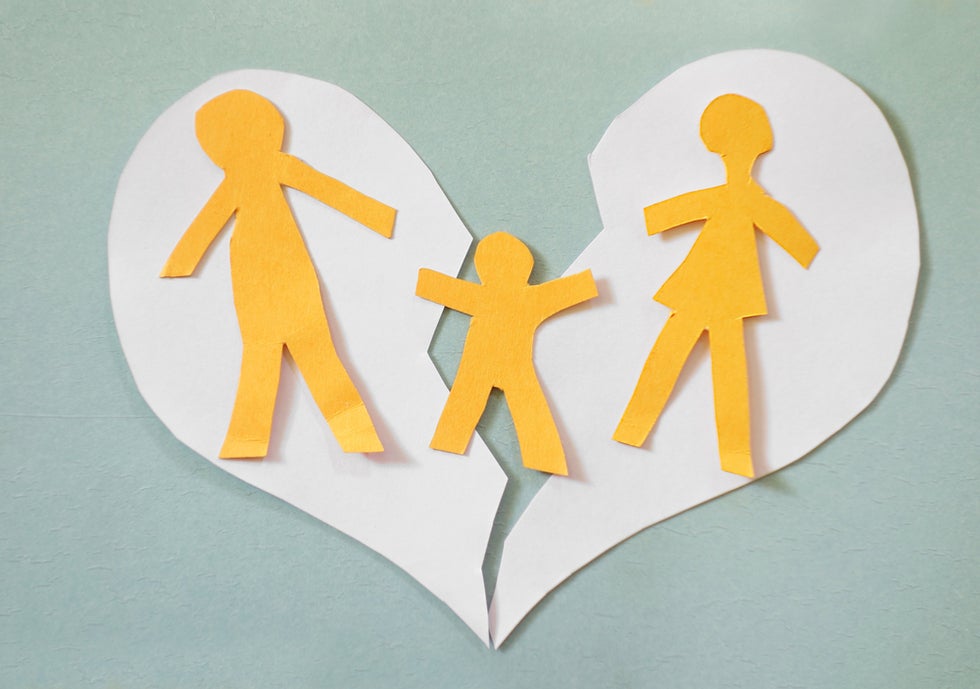 One of the most complicated issues following a divorce can be working out the details of how each parent spends time with their children. In addition to the complicated process of determing a custody arrangement, parents must come to an agreement about which (if any) parent must make payments to the other for the care of the child. Determining child support can be an incredibly contentious issue, as can later attempts to try and collect that child support.

The April shooting of Walter Scott, an unarmed black man in South Carolina seemed to be one in a long list of recent controversial shootings by police forces in the US. Walter had been pulled over as part of a routine traffic stop due to a broken taillight, when he got into an argument with Officer Michael Slager. Mr. Scott then broke free from Officer Slager and began to run away. Slager shot Scott eight times in the back while he was attempting to flee. Footage of the shooting was captured by Slager's dashboard camera as well as a bystander's phone. Michael Slager was charged with murder.

As the story made national headlines, one question being asked was why Walter Scott ran from a traffic stop. According to a recent New York Times article, it may have been due to child support debt. Records show that Mr. Scott owed a staggering $18,000 in uncollected child support. In Scott's home state of South Carolina, failure to pay child support can lead to additional fines (causing the total amount owed to increase) as well as jail time for contempt of court.

In fact, Scott had previously served jail time for unpaid child support. This incarceration caused him to lose his current job, and created significant obstacles for securing future employment. These hurdles, according to Scott's brother, trapped him in a cycle of inability to make support payments, facing incarceration, and losing jobs. His brother claims that the reason Scott attempted to flee the traffic stop was due to his fear of being sent to jail again, triggering the never-ending cycle of falling behind on payments.

Washington is also one of the many states where someone can be sent to jail for failure to pay child support. Groups opposed to this practice say that it is tantamount to a debtors' prison- if a person doesn't have adequate funds due to financial hardship, they may fall behind on payments. Failure to make such payments could result in jail time, which only adds additional obstacles to maintaining sufficient income to make support payments.

A major issue is the concept of "imputed income"- where the court will assign child support payments based on the ability to earn full-time minimum wage salary, regardless of the actual employment of the parent charged with making such payments.

Merely throwing a parent in prison who is behind on payments does not result in any additional money being dedicated to the care of the child, which is reason for the payments in the first place. What happend to Scott was tragic, though there is hope that his story could help lead to reform efforts, so children and families are better supported.