Italy is Making It Easier for Couples to Divorce 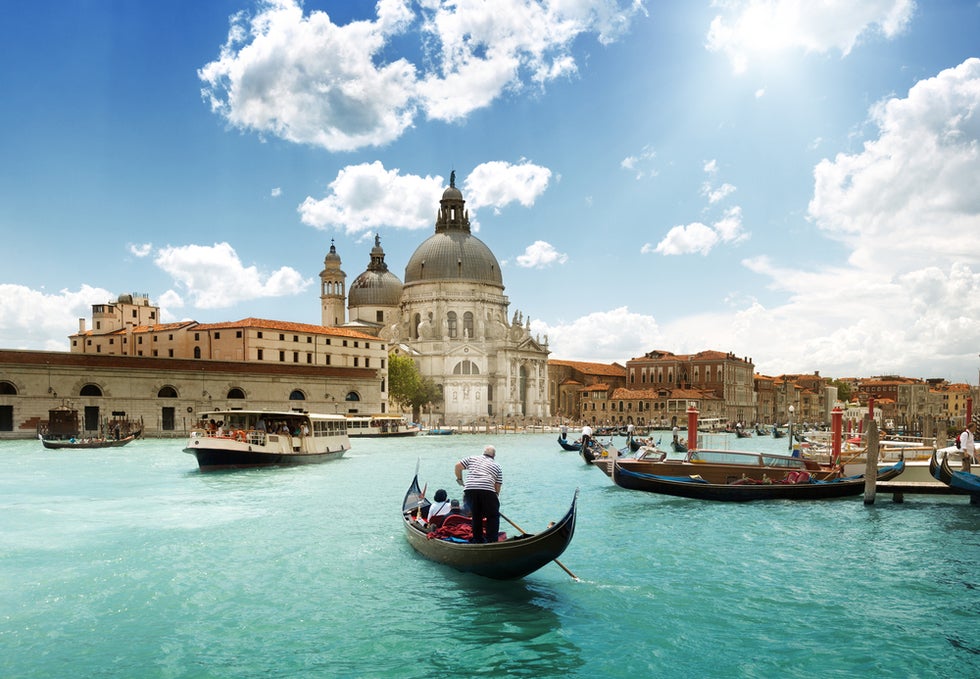 Italy conjures up images of historic towns, wonderful food, and the setting for romantic movies and books, like Roman Holiday and Eat, Pray, Love. But romance doesn't seem to be the reason why Italy has one of the lowest rates of divorce in all of the European Union. Instead, the reasons cited include high legal costs and the complexity of divorce cases, especially when both parties are not in agreement. Now, Italian lawmakers have changed the regulations to make divorce easier for couples wanting to separate.

In the classic Marcello Mastroianni film from 1961, Divorce Italian Style, a man unable to divorce his wife concocts a plan to do away with his wife in order to marry his cousin. Divorce continued to be illegal in Italy up until 1970. However, even after the laws were changed, opponents fought legalized divorce which eventually led to Italy's first legislative referendum since Italy adopted its constitution. With a near 90% turnout, Italian voters opted to keep divorce legal by about 60% to 40%. Even with divorce legal, it wasn't exactly easy to separate from a spouse. Until recently, couples had to be separated for 3 years before they can get divorced.

Some couples who could not wait the 3-year separation period took advantage of EU regulations to get divorced in other countries. This included setting up fake residencies in countries like Romania or Great Britain, to get a quick divorce, which is then recognized as legal in Italy due to EU regulations. Far from waiting three years, couples may take care of the process in an afternoon after flying to another country and signing some papers to apply for residency.

This time around, the divorce law was updated with much less fanfare. The liberalized divorce law changes were approved by Italian deputies 398 to 28. The Catholic Church remained opposed to the changes, but their influence over Italian marriages and divorces appear to be waning. The Catholic newspaper Avvenire called the changes “a devastating anti-family downward slide.” In 2012, Italy had the 5th lowest marriage rate. Young Italian couples are more frequently opting to live together and have children without the formalities of marriage.

Under the new divorce regulations, couples only have to wait out 12 months of separation in a contested divorce, or 6 months in the case of uncontested divorces. This comes after other recent changes allowing couples to divorce without having to go to court. Last November, the parliament approved divorce involving only the parties and their lawyers, leaving couples to negotiate the separation without having to go before a judge.

These changes are part of Prime Minister Matteo Renzi's campaign to clean up some of Italy's much despised bureaucracy and speed up the justice system. This may also lead to an increase in divorces among Italians who may have stayed together only because divorce is so complicated and expensive. One study listed Italy as having the lowest percentage of happily married couples among 11 countries, along with the lowest divorce rate of the survey. It is yet to be seen whether relaxed divorce regulations will lead to more couples breaking the knot.