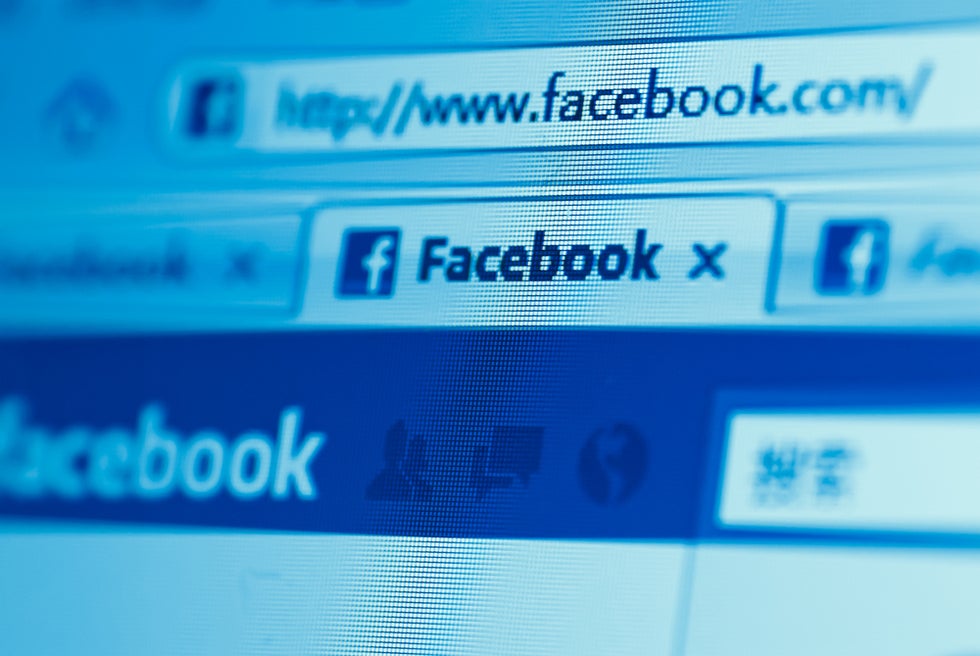 Being “served” with papers is something we see often in television and the movies. A process server, disguised as a pizza delivery or UPS man, rings a doorbell and asks the occupant to confirm his or her name. As soon as the unlucky occupant does so, they receive papers thrust into their hands and hear the dreaded phrase “you've been served.”

In addition to allowing for a funny plot line, these examples illustrate many issues with legal ‘service'. Traditionally, when one person wanted to initiate a civil matter (such as a lawsuit or a divorce) against another, this person must serve proper notice to the other party. For a long time, the only way notice was ‘proper' was to seek this defendant out at his or her residence and hand legal papers over in person. However, as we see so often in the media, there are oftentimes issues when the other party's address may not be known - and sometimes this is intentional, due to a motivation to avoid litigation.

However, this could be changing. Last week, a New York Court ruled that if a person's address is unknown and there is evidence that this person is regularly checking a Facebook account, divorce papers may be served via the social media site.

In the decision, the Court wrote that:

“This reflects the great emphasis that this state places on insuring that a person who is being sued for divorce - a proceeding that can have immeasurable financial and familial consequences- be made aware of and afforded the opportunity to appear in the action.”

The decision received widespread news coverage, and many have commented on the possible implications this decision could have for future civil proceedings. However, this is not the first time that notice in a family law matter has been sent via social media. Last fall, a judge permitted a Staten Island man to send notice to his ex-wife via Facebook when he wished to modify their custody agreement.

While both of these examples came from the state of New York, these cases could illustrate a trend in how notice is provided for family law matters such as divorce and custody modification in the future across the United States. Our society is becoming increasingly more mobile, which despite the many advantages, can also have distinct disadvantages for serving process. If it is possible that technologies with widespread use (such as Facebook) could allow for a quicker start to processes such as divorce and custody modification, these processes could come to a quicker resolution, which would be a good thing (or a bad thing) for many individuals and families.